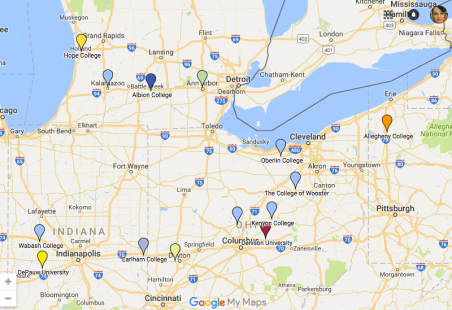 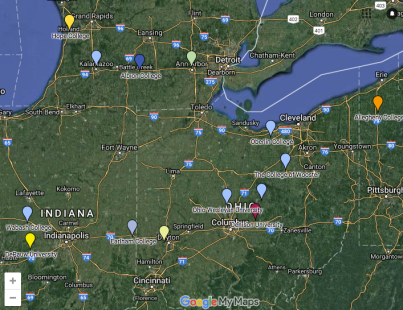 Foreign language instruction poses a special challenge for liberal arts colleges because student demand may not justify sufficient staffing to offer a full program. There are three dimensions to this issue.

What is needed is a flexible approach that can adapt to the needs of under-enrolled languages while making it possible to introduce viable programs for a wider range of languages in a way that is cost-effective. There is a growing conviction that alternative modes of language pedagogy – for example, the use of immersion experiences, technology, and collaboration – have introduced new opportunities for pedagogical innovation that warrant broader adoption.

For all of these cases it is the small size of liberal arts colleges that make the challenges particularly difficult: to add one or two faculty members is a major financial and strategic decision; to eliminate current faculty is a substantial blow to the college’s academic community; and to develop pedagogical innovation in foreign languages requires time, resources, or expertise that are unavailable in a small department on a single campus.

These difficulties are ameliorated by working consortially: larger cohorts of faculty can be created from across member colleges that share in the investments of time, resources, and solutions. For example, if globalization goals suggest that offering a newly-taught language is prudent, several effective strategies are available even where enrollment at a single institution may be low or future student interest uncertain:

A specific example of such a course for a less commonly taught language is the following, using Arabic, in which courses are offered at four GLCA colleges but none has a complete curriculum, and which virtually all GLCA colleges would like to offer. As noted above, the expense of adding this language requires a substantial increase in costs for those colleges where the level of enrollment is low or uncertain. 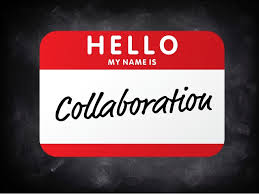 Instead, using a collaborative strategy, faculty at the colleges that offer some Arabic would develop a hybrid (also called blended) course in which professor-level instruction is offered to students at all GLCA colleges via video conferencing. For this example, only introductory level and advanced literature courses would be offered in this way using current faculty assisted by a native language speaker at each participating college; advanced introductory and intermediate level instruction would happen through a semester plus a summer language immersion program at one of our partner institutions in the Middle East. As such, language offerings would be expanded at all GLCA colleges without additional institutional cost nor risk of expense in the absence of demonstrated demand.

The costs associated with expanding offerings across the GLCA would occur largely in the design and initial implementation phase with very modest continuing expense = Crossroads Grant for Shared Language Courses.

Indeed, we have already had faculty who teach Arabic at four member institutions, along with two that would like to add Arabic, take the initiative to begin a conversation about opportunities to collaborate to expand the availability of Arabic courses while assisting each other with uneven student demand (some high and some low, and enrollments varying annually).

In the case of a language of interest in which there is currently no campus expertise, such as Hindi or Urdu, the model would require contracting with a major university, such as the University of Michigan, which currently offers those languages for the hybrid portion of the program of study, with immersion happening through an Indian partner institution.

As such, the purpose of this initiative is – without requiring the substantial additional expenditures by individual campuses during the development and implementation transitional phase – to strengthen foreign language curricula by developing consortially-based collaborative courses and programs of study that, by combining faculty and students across campuses into shared programs, allow languages to be offered when enrollments at individual campuses may not justify the requisite allocation of resources. Specifically, in this initiative we will focus on one commonly taught language which is having enrollment challenges and on two lesser-taught languages.

GLCA colleges have indicated that the development and implementation of hybrid language instruction in one or more languages is a high priority. Given:

we are confident that GLCA colleges will continue this collaboration after the end of the grant. As important as this effect is in the context of three foreign languages, it will also firmly establish a community of shared pedagogy among language faculty.
This will serve as a strong foundation from which additional languages can be offered cooperatively in the future. We also expect that this demonstration of transformational change in pedagogy through collaboration will inspire other faculty to see the value of collaborative program development and encourage increased interest in the internationalization opportunities available throughout the educational experience.